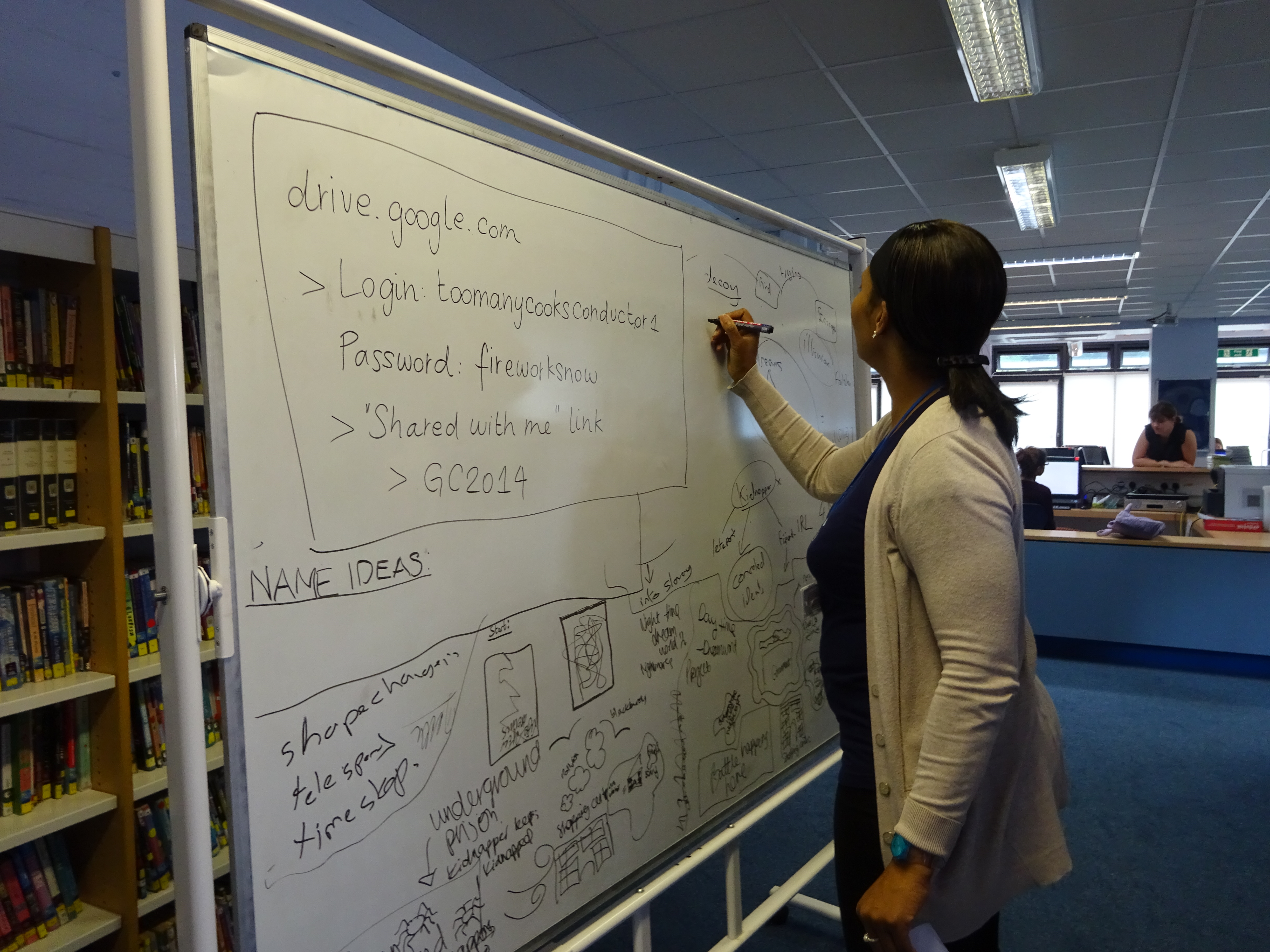 In the last three years I’ve written 31 references for employers who are interested in employing one of my former White Water Writer camp leaders.  I’ve written effectively the same email/had the same conversation in all of those cases and it’s time to write it up so I can send future references to this page.

If someone has been a leader on one of my camps it means that they:

In general, leaders have to be something special for me to use them more than, say, twice.
As a person, I prize integrity and timekeeping higher than perhaps I should, and that sometimes affects references.  I am, in general, unable to comment on my leaders’ subject knowledge and skills. Some of them fail to punctuate text messages at all well, and they are, as a group, generally late filing expenses.