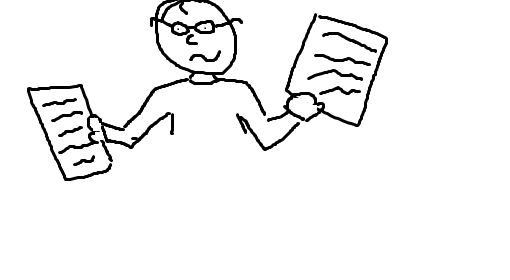 Our trustees work hard for eQuality Time and one of Joe’s main jobs is:

So, roughtly weekly, the trustees get a briefing of what’s happening with eQuality Time. I’d like to get to the point that these were also included on the website, but that’s a future goal.  For now, here’s a sample of the sort of detail that gets sent over:

content in yellow (1) I’m planning on doing and will do if there are no objections , content in red (1) is something I need a positive yes for (1) or only a trustee can do (1), everything else I think is non-crontroversial – I’ve tried to minimise colour-use as much as possible

As normal, our general project board is available.
Coolness
TJR and I went to visit a exhibition that featured Flowers For Turing.  It was part of a project by Historic England.  Historic England had referenced Flowers For Turing on the Today program, in the guardian article, and in a variety of other places so it’s been very good for the ego.
Accounts
We’ve ended our financial year so I’ll be turning over the accounts to the account once we clear out all the expenses that happened in that financial year. Which brings me to:
Unity
There are a bunch of payments to make in Unity – there are more to come but I’ve got a nasty email from Amazon saying, well, that we should pay for goods that we have bought.  If someone could pop in and knock off the Amazon payments that would be lovely.  Very shortly there will also be some more payments in the pile as well.
Natwest
I’ve filled out the form for closing the Natwest account (and moving the money to Unity) and will get a second signiture from XXXX when I see her on Saturday.
Contact

I’m enjoying having a job, I’ve also had some conversations with both Comic Relief and XXXX about expanding the COO role using the Comic Relief project manager money.  I’ll follow that thread and get a proper proposal together for you to view.