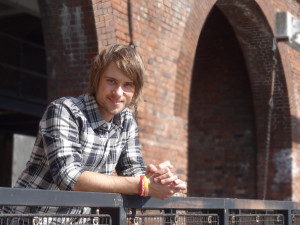 Even better, at the end of this post, you’ll get a chance to win one! 🙂