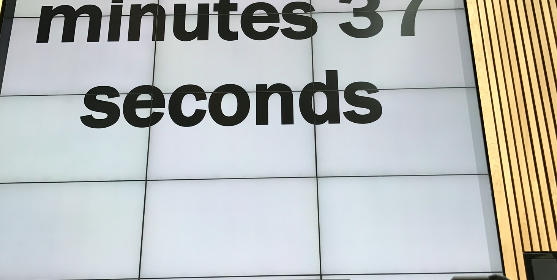 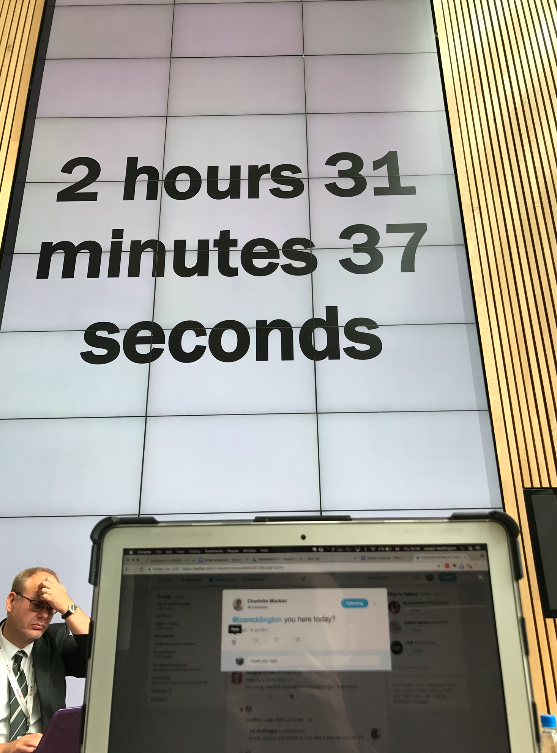 People who manage funds that give money to social projects are, by definition, great people having to make hard choices about the best place to put money.
It’s also important that people who manage funds keep to the lowest possible overhead.  It takes money to keep applicants up to date and give feedback and we accept that it’s often the best choice to save money there.
Some funders do provide a lot of support when you apply to them, even without the money. And that support can really make your organisation better. If you are a new organisation, then these are the funders you should apply to early.
This post has two aims:
Most of eQuality Time’s money comes from grants. This means we have to apply for a lot of grants. I’m going to list the applications we made in the last 12 months and talk about how much developement was involved.
I’ve also been making notes on how much time I spent on each application, so I’ll also talk about if I felt that the application was worth making compared to other funders with shorter processes.
I find short application forms followed by interviews are much more developing than a long application form.  They are also quicker and cheaper (for you, NOT for he funder), and much much more fun (for you, probably NOT for the funder).  An interview can be hard, but if you have trouble answering the questions it’s a sign you need to make your idea better; go home and make the changes to your idea so that the answers are easy. Some interviews are better than others – there is a difference between “I am assessing your project and making a recommendation to the final panel” and “I am working with you so that I can best sell your project to the final panel”,  if you get one of the second type you should take all the notes you can.
So, let’s look at the what I’ve been working on.

This year I’ve spent an hour and ten minutes updating an application to Children in Need before I found I needed to spend time elsewhere.  It’s in this list because a) I did spend some time on it and b) last time we applied, we found it very useful.  Going through the Children in Need application meant that our Child Protection processes, training and policies  got a serious bump. We’ve never had any funding from Children in Need, but they were good for us.  They also have an assessment interview, which is always excellent.
Will be applying again.

First Application
The Comic Relief Tech for Good application was fun (make a video and fill out a simple form). It took 5 hours 16 minutes, was written by someone who understood what the sort of projects we produced, and, importantly was run by the sort of people who are really easy to reach and ask questions of.   It was a nice process to go through.
Shortlist
We got through to the shortlist,  and so were required to do a training day and two half day interviews (both of which could be done over Skype.  That’s a fair investment of time, but both worthwhile. Training days mean meeting other shortlisted projects, all of which were interesting, and the interviews made our organisation better (“Do you have a reserves policy?” “No, but we will send you one within a week”).  Comic Relief also had a technical person in the room for one of the interviews, which is something I think all funders should have: there’s less confusion, it’s easier to concentrate on the idea, and I suspect it is easier for Comic Relief to detect when applicants are talking rubbish.
We don’t know if we will be funded by Comic Relief, but certainly we’ll happily be applying to the same stream in the future.

Initial Application.
The first application form too the Lloyds Bank Social Entrepreneur Start Up  about 5 hours 20 minutes (not including other staff members who prepared files or reviewed), and now I look back over it I filled it out very casually.
Shortlist
After being shortlisted there was an interview with an funder who complained about a funder-related blog post I’d written. I remember being quite impressed that the assessor had taken the time to read our blog.  The interview that followed was thorough and made sure that we had ticked the right boxes. I recall that the project came out much as it had gone in, (we  weren’t given money) – I think that’s because it was a well-established project with a solid plan – had we gone with a different project it probably would have been really useful (although less likely to be funded).
Would recommend.

Initial Application
The Initial Application took 8 hours 55 minutes (not including other staff members who prepared documents or reviewed).
Shortlist
We were one of eight or so projects shortlisted, the full application that followed took another 35 hours 3 minutes. (not including the excellent work of other people on the bid team) plus interviews held at very short notice.   We eventually found out that we didn’t get it by reading the press release congratulating the successful teams.  No feedback at any stage (the interview was of the ’same questions asked to every candidate’ variety).
Given the amount of time  (and in this case, social capital) taken for the bid, it wouldn’t really make economic sense for us to bid for against a similar structure again.  It also simply wasn’t fun.   It’s only in reviewing the last year of bids that I realise how many other bids we dropped to get this right.
Building a Stronger Britain Together
First Application
This was an interesting one: the first application was to the Home Office, took 4 hours and 17 minutes and it was near-impossible to find any help, or work out who to talk to with questions.  We stuck with it because it was the first funding we’d seen that really matched up with the purpose of the Supertitle Project
Shortlist
(Shortlist might be the wrong term, all bidders might have been shortlisted)
It turns out that the Home Office contracted another group to do the fund admin, and so shortly after the application was made I got a call on my mobile from a smart funding officer who had many relevent questions and had clearly read the bid in detail. She pushed me on some details of the research background that should have had evidence and let me spend some time correcting any absenses in the application.   Was actually very pleased with this stage.
We are yet to find out if we got the funding, but it’s been mostly positive so far.

Our consistent applications to the arts council are best read about in another post. In total I’ve spent exactly eight hours on rebids in the last year.   Once you get over the first round, the feedback you get is quite good – it focuses on the bid rather than the organisation (or at least, our feedback does).  I will also say that the Arts Council staff are very helpful when you ring them up.

We wrote a fair amount about the application process here.  It was a relatively simply application process that took up three and a half hours of my time, but lots more from volunteers and staff. Pleasant, but we’ve had no feedback and didn’t develop the organisation (which, as I wrote in the beginning, is totally fine)

This is here for completeness – I worked on it for two hours and one minute, then dropped it to work on the UNICEF bid above.

I’ve got four hours and three minutes marked for the Henry Smith Charity.  My notes tell me that two other people worked on it, for about the same about of time.  The application form itself was relatively simple, but I recall there being something strange about the form – a heavily restricted Word document if I recall.   Henry Smith also requires application forms to be posted, which was a headache – I assume it helps them cut down on applications, but I also feel like there are better ways to do that. We got a form letter back telling us that we weren’t getting funding.   In hindsight – applying to a fund that requires application forms to be posted probably isn’t an ideal stratergy for a charity that designs very technology focused interventions…