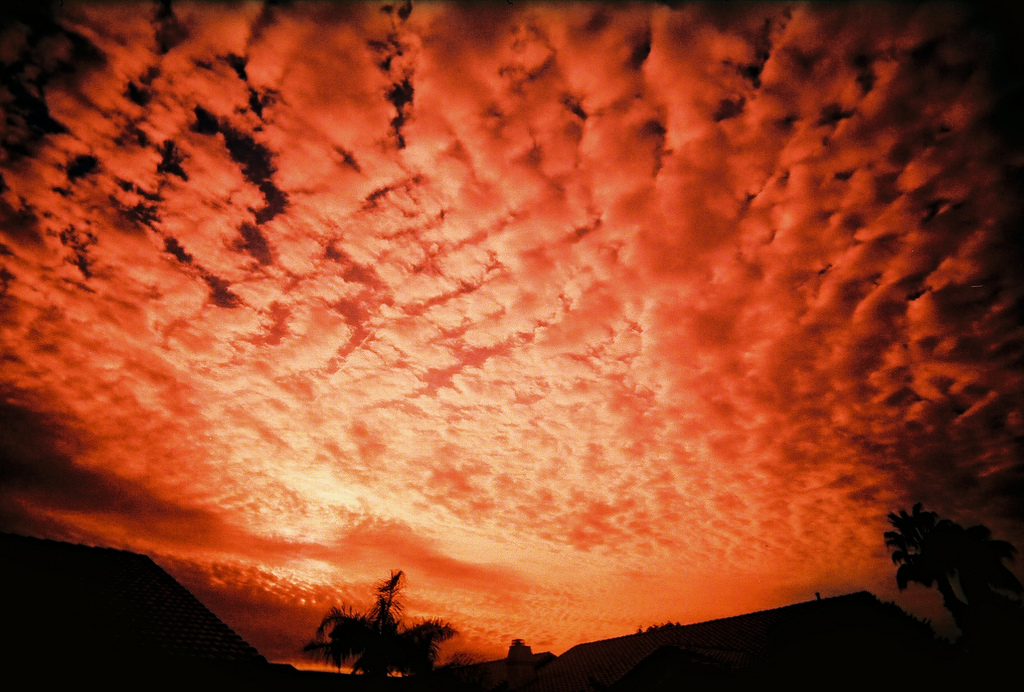 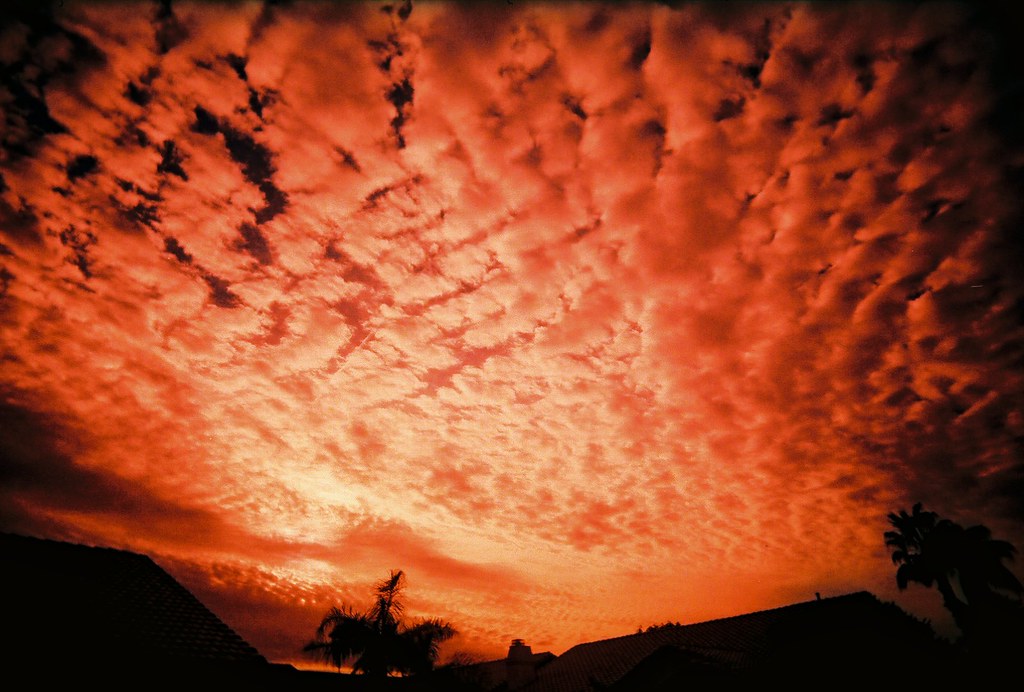 Obsessive behaviour. A need for systematising the unstructured. Difficulty processing emotions. Resistance to change. The formation of detailed routines to help make sense of the world. Wholly inflexible practices which appear out of the ordinary to most people. Over-sensitivity to sound and touch, and an out of proportion reaction to any extremes in sensory stimulants. Lacking perspective and a mental filter. A tendency to focus on minutiae and detail. This is a list of symptoms characteristic of those suffering with eating disorders.

The similarity to descriptions of diagnoses on the Autism Spectrum is clear. Eating disorders are not always about a fear of gaining weight, but instead about control and processing. Individuals have difficulties surrounding what may be considered to be ‘normal’ social and physical functions, such as eating a balanced diet with ease in their surroundings. Food consumption is dependent upon environment and sensory variables, and extreme levels of distress when these rules are not adhered to seems to be a common trait between both populations. This might manifest itself as only eating certain textures, limiting the diet to a small number of foods, or eating in a certain room with particular cutlery.

Various studies suggest that the two do not just present in a similar way but may in fact be linked, particularly with the subset of anorexia. One study from Cambridge University and Cambridgeshire and Peterborough NHS Foundation Trust found that the teenagers scored higher for traits of autistic spectrum disorder (ASD) compared with a large group of similarly aged adolescent girls without anorexia. A study by eminent eating disorder researcher Dr Janet Treasure and colleagues at King’s College, London amongst adult outpatients at an eating disorder unit found that the cognitive profile between those on the ASD and those diagnosed with eating disorders to be similar, and believe that this has implications for treatment, in terms of therapies to help shift mental schemas, and for the physiological, where shared endophenotypes may be affected during refeeding and weight restoration. Sobanski reports that 27% of girls with ASD also report symptoms that fall within the eating disorders realm, and males with ASD are also are increase risk for low body weight and abnormal eating practices, and Gillberg and Råstam found that the comorbidity of anorexia nervosa and Asperger’s syndrome) was as high as 12 per cent in their patients, and concluded that anorexia should be included on the ASD.

It is not that autism causes eating disorders, or vice versa. In fact, neither predicates the other, as both come from the same neurological functioning. The levels of co-morbidity for both conditions is high – and this is completely logical. The brain’s wiring will not only affect one aspect of life, such as eating, or learning, but influence all areas and thus be manifested in multiple ways, which, dependent upon which behaviour is most obviously presented, could result in a number of diagnoses. It also may help explain why more boys are diagnosed with autism than girls are, if anorexia is one way that autism more commonly presents itself in girls. It also demonstrates how the root cause of an illness could be the place to understand, rather than focusing purely on the physical presentation. Individuals may be demonstrating behaviours that fall into the DSG-IV criteria for anorexia diagnosis, but not yet have lost the pre requisite 15% of their body weight to be classified.

If the two are linked, this is not a reason to explain away either anorexia or autism. Neither are the result of poor upbringing, societal influences or bad behaviour, but distinctive brain functioning. A deficit in right brain functioning, oxytocin processing impairments, variations in the interior cingulate cortex and restricted cognitive inhibition are seen in individuals with anorexia and those with autism. Symptoms of anorexia are consistent with symptoms in conditions found in neurodevelopmental disorders and so lessons can be learned from the treatment of such conditions.

Instead, it can open up new options for treatment, shifting focus away from weight and food to working with individuals to aid them in processing emotions and communicating their needs. Cognitive processing therapy and non-pharmacological treatment could be of immense benefit, and strategies centring on social skills and psychological flexibility change the long term outcome for recovery.

Rather than concentrating on classifying certain illnesses or disorders, making divisions between people based upon behavioural and physiological criteria, medicine and psychology could do well to look at the similarities, which may help to encourage a more holistic and recovery focused approach where long term changes are sought instead of short term eradication of symptoms.