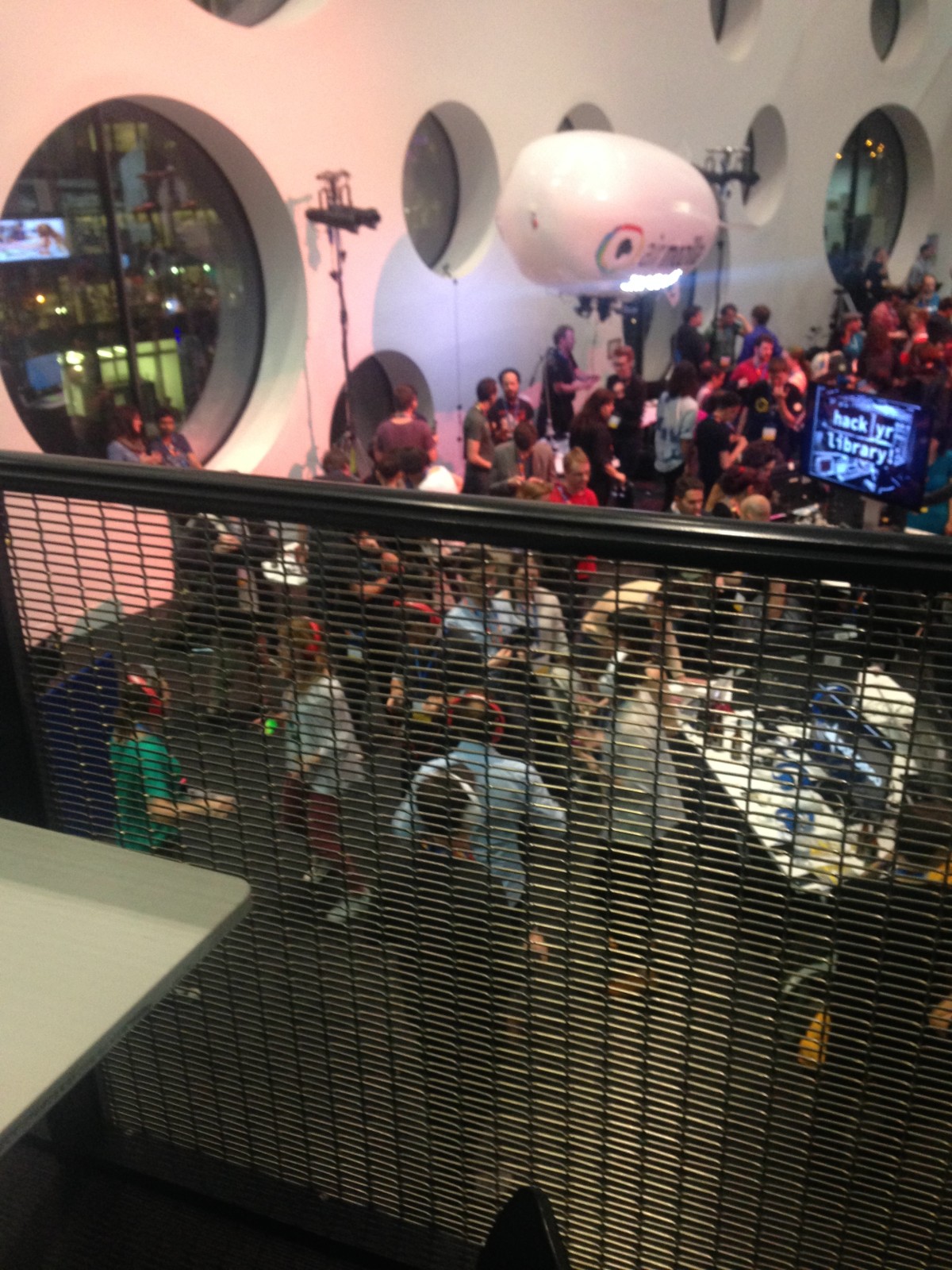 So this weekend I was at Mozfest, which was awesome and is a whole year’s worth of posts on it’s own. Of the very many fascinating people I spoke to there were quite a few interested in transparency, and a good number working to improve Freedom of Information legislation.  Now as you all know, I’m a big fan of freedom of information, but I thought today would be a good time to highlight how useful it is in healthcare research generally.  With that in mind today’s interview is with Alexander J Fowler,  who was lead author on the paper “The UK Freedom of Information Act (2000) in healthcare research: a systematic review“,  which is well worth reading for anyone who doubts the usefulness of Freedom of Information in improving people’s lives.   Alex was kind enough give up his time to give us some more background on the process.

JR: So you are what a might think of as a ‘classical medical researcher’ with papers like “The efficacy of the Cook-Swartz implantable Doppler in the detection of free-flap compromise: a systematic review protocol.”,  can I ask what prompted an interest in Freedom of Information as both a tool and a topic of study in it’s own right?

AF: Our interest in the Freedom of Information Act stemmed from a piece of work conducted by a colleague. He was trying to get “big data” metrics on various aspects of surgical performance and found that sending a letter through to hospital management wasn’t working. He then made applications for data under the FOI Act and got all the data he needed. So we thought it would be interesting to find out who else had used this data collection technique, how successful it had been and what people could do to improve the response to their own requests.
Similarly, the FOI Act was fairly new and so we thought it would be appropriate to investigate how this potential window into the NHS was being used.

JR: In your review you look at studies that made as many as 300 requests (about the size of the Domesday Dataset), and as few as 1. Can you talk us though the correction between the number of requests and the response rate.

AF: The number of requests made was correlated with both data obtained and response rate. This is not entirely surprising, as the more requests one makes, the more data one would hope to receive. The variety of the scale of requests reflects how the FOI Act is being used by medical researchers. For some, they are making focussed requests to a single body (for example the NHS Litigation Authority) and just asking “How many cases of this type have you dealt with?”.
For others, they are doing as you did in the production of the Domesday Dataset, and asking a question (or questions) to a vast number of bodies in order to obtain a nationwide or regional answer. This potentially gives a relatively easy way of investigating across the broader spectrum of the NHS, and I think this is where the benefit of the FOI Act comes into it’s own.

JR: For the Domesday Dataset, I found that using whatdotheyknow.com was a big advantage in getting responses. Firstly because the people I was requesting data from knew that the response was public and secondly because when a trust said “I’m afraid we can’t give you that data under the Data Protection Act”, then I could send them the details of the last 90 trusts that *had* provided the data.  Did you draw any conclusions about the use of ‘private’ FOI requests as opposed to the public methods.
AF: In our research, we looked at published papers and how successful their FOI applications were. Often, the reasons why data wasn’t provided weren’t available to us – but those reporting reasons stated that data not being available and “cost and commercial interests”. One other study reported concern that their request wasn’t properly understood. No papers reported using http://www.whatdotheyknow.com, but this certainly looks like a useful tool. All FOI requests in our paper were done on a private basis as far as I’m aware, but obviously with a plan to publish publicly. I know that some authors, in order to verify the quality of the data, immediately sent the data set back to the senior management at the NHS Trusts to ask them to confirm that the data was correct.
Irrespective of who you are applying for information from, it is worth remembering that there are cost limitations for the people providing the data. It is therefore important to pick a few questions, ideally just one, that is simple, to the point and unambiguous.  Similarly, checking if the data is already available, or if similar data has been obtained from sites such as http://www.whatdotheyknow.com will help framing of the question, or even getting the data! The FOI Act has made it very easy to access data – and has caused an interesting shift in the way that collecting research data is funded. By sending an FOI Act request, you are effectively doing your data collection. This is paid for, at source, by the authority to whom you’ve made the request – we calculated that the combined cost to the NHS of the research presented in our paper was probably over £450,000. I think this will be a limiting factor for people hoping to collect vast amounts of data from a single source.
This work was completed a few years ago, and I’m not sure that http://www.whatdotheyknow.com was available to be used for much of the early research we reported. I have been in touch with some researchers in Canada, who have a similar piece of legislation, who are interested in developing software to enable broad requests to be made without the hassle of sending individual letters/emails. I think this is probably the future direction of FOI requests, online based, with databases of the appropriate people at the right places so you can just select “NHS Trusts” and your request would go to them automatically.

JR: Do you see FOI based research becoming a bigger part of medical research as time goes on? Or do you think there is only so big the area can go?
AF: I think the FOI Act is a hugely powerful tool for medical research – especially policy type research. In the context of the broad changes happening to our healthcare system, the FOI Act will provide an important method for us to understand the impact of these changes. A request made across multiple NHS Trusts would enable us to establish what is being funded in different regions, for example. The get out clause in the Act for commercial interests may well limit this use though.
Medical research is moving ever larger in terms of datasets – and this is a good thing. With the vast computing power now available to us, big data often means we can really drill down to investigate critical features of disease. However, there is a risk of spurious association when people trawl datasets. I think that if people are publishing their work, they should have come up with predefined outcomes of interest. The FOI Act actually helps a little in this respect as you have to ask a question of them, so you couldn’t just ask “Send me your excel sheet of hospital acquired infections”, but more “How many cases of c.diff have you had in the past 12 months?”
We considered using the FOI Act ourselves to ask all NHS Trusts how many FOI requests they had responded to for purposes of research. However, there is no requirement when making a request to state the purpose of your request so we would have struggled to identify FOI requests that were intended for research.
I hope that our paper has outlined to other researchers the benefits of the FOI Act, and given some practical advice on how to use it. Hopefully this will enable others to use the FOI Act to answer their own research questions –

JR: Lastly do you see any follow up word happening (by you or others) that we should keep our eye on?
AF: As I mentioned above, there are some exciting developments happening in the world of software, with a view to creation of a tool to enable easier access requests. I think as computing power, and wide scale collaboration further expand, the potential for data mining the results of requests should hopefully help us further understand disease and our healthcare system.

1 thought on “Alexander Fowler – Freedom of Information in healthcare…”