A few months ago, Joe was interviewed by the Financial Times about The Open Voice Factory. 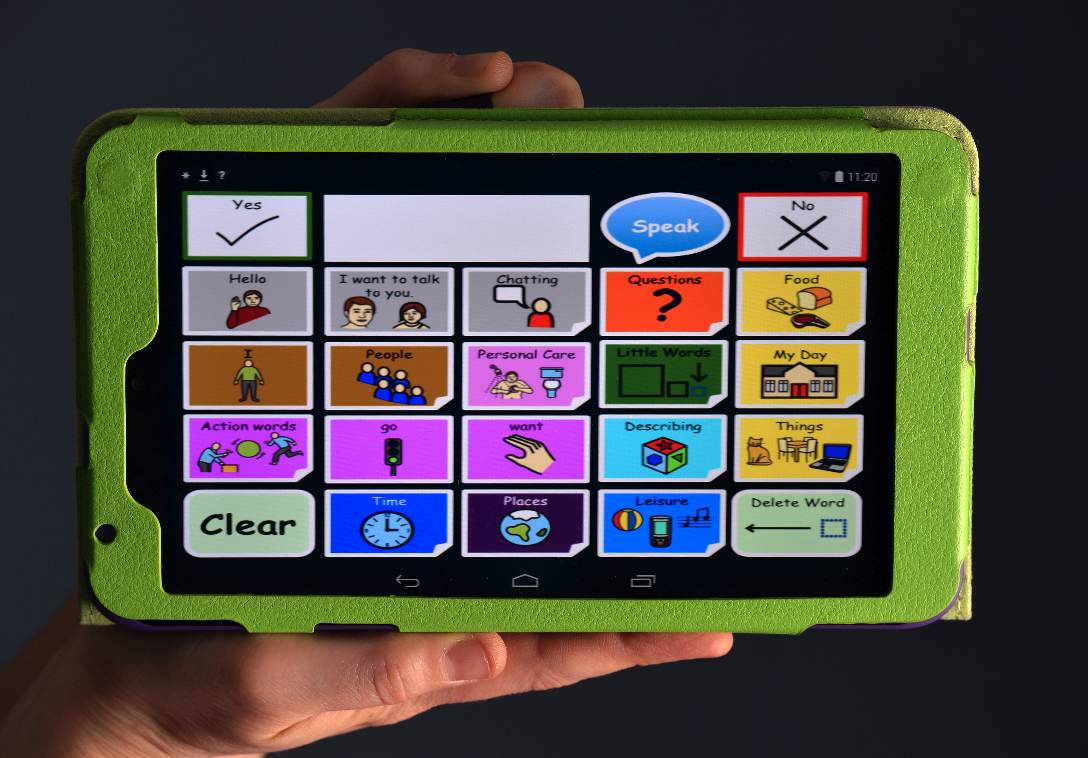 The article highlights different assistive technology products that were contenders for the Nesta Inclusive Technology Prize. Other organisations featured in in the article include the fantastic SpecialEffect and Bristol Braille Technology (BBT).

Special Effect is a charity that modifies games controllers to be more inclusive so that everyone is able to use them. eQuality Time has long enjoyed a special relationship with SpecialEffect, in 2016 an amazing £1,850.14 was raised for them from the Flowers For Turing Project.

Bristol Braille Technology (BBT), is a company of sighted engineers that are developing the Canute, a device that plans to make Braille literacy far more affordable. The article explains that, ‘traditionally produced by embossing paper, Braille is a tactile system of raised dots that enables blind people to read and write. In digital versions, pins are raised and lowered to create the text.’ By simplifying the software and reducing the number of parts, BBT aims to also reduce the cost of Braille devices to hundreds instead of thousands of pounds.

The Open Voice Factory was the last project to be featured in the article and Joe came across really well in the piece. He spoke about his brother Richard and how augmentative and alternative communication (AAC) devices changed his life, but that the devices were extremely expensive and not everyone can afford them.

My favourite paragraph of the article was also the last, I think it really conveys the importance of making communication free for everyone and the amazing changes it can bring to people’s lives.

‘He hopes this will happen sooner rather than later. “Think of never being able to tell your family you love them or not being able to make the simplest choices about what you want to eat,” he says. Once people can communicate, they can avoid abuse, improve their healthcare by describing their symptoms and gain independence. “That’s life-changing,” Reddington says.’

If you would like to read the full article, please find the link below.

If you would like to get involved in The Open Voice Factory or just learn more about it, please go to our website www.theopenvoicefactory.org