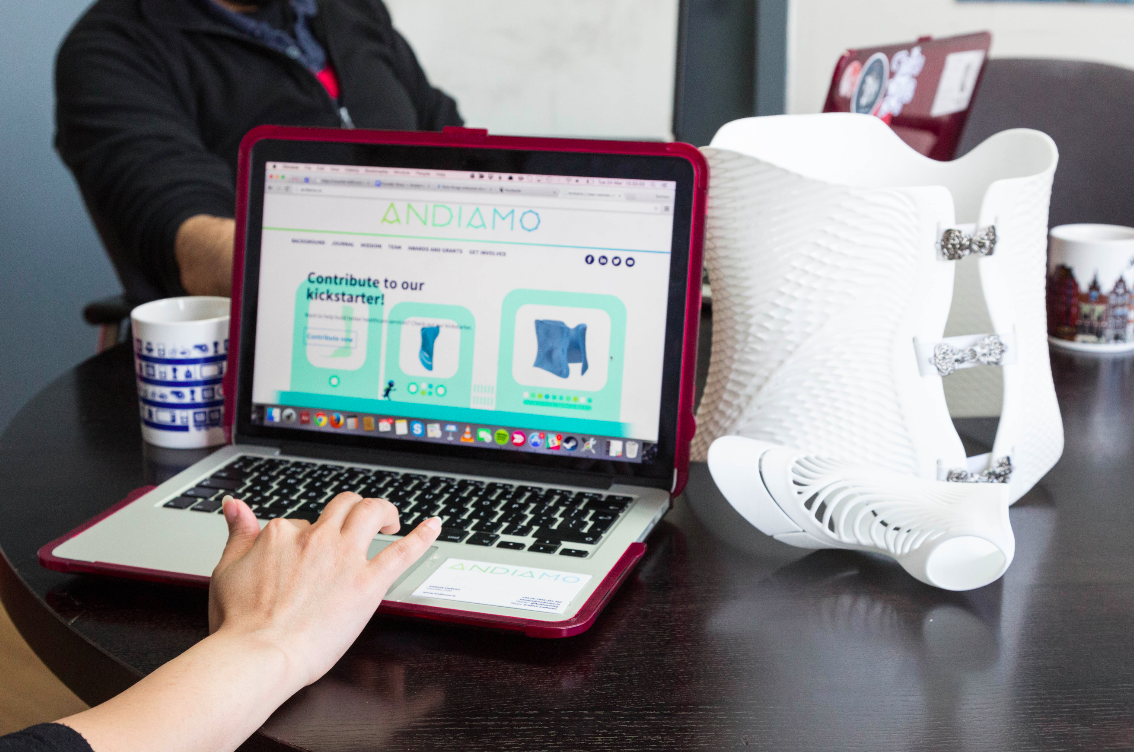 So it’s time for another series of interviews.

I’ve actually been working on this one for a while but schedules being schedules, it’s only now that we’ve reached the point were it has come together.

This one is a little bit more subtle than previous series; when I interviewed the Minister for Disability, his Shadow, and the other party spokespersons about disability it’s very clear that they have a massive influence over the lives of disabled people.  Similarly, when I interviewed charity heads, it was fascinating to see how the people at the top are trying to meet the overall need.

This time, I’m interviewing journalists specialising in disability.  This is somewhat different – first of all it’s slightly up in the air how much influence journalists have. Clearly it’s quite a lot, but given that their reporting is subject to commercial influcences, editorial lines and so on, it might be less than one thinks.

Particularly interesting for me is where the line between journalist and campaigner gets blurred. On the one hand we are used to newspapers running campaigns on medical issues, social issues, and even political parties, but on the other we see cases like this one, where a reporter’s article about some elephants was removed because she’d also signed a petition about the elephants. For journalists specialising in disability, many of whom identify as disabled themselves, how does this work out?

So I set about finding a set of interviewees giving a broad overview of disability in the media. We have three – one mainstream journalist, one news agency director, and one editor.

The three interviews you’ll see over the next two weeks are:

Frances Ryan writes for both for The Guardian and New Statesman as well as occasionally appearing on shows such as Sunday Politics, Radio 4’s Woman’s Hour, and Radio 5Live. She has a doctorate in politics, exploring inequality in education. She tweets as @DrFrancesRyan and her website is differentprinciples.co.uk.

Interestingly the Guardian doesn’t have a set Disability correspondent. I picked out Frances by the writing a computer script that downloaded every Guardian disability article since 2012 and ranking the authors – Frances was well out in front.  I’m glad she was – it’s clear from the interview that she’s smart, funny, and facing the right direction 🙂

Second in our series interviewing disability journalists is Dan Parton, editor of Learning Disability Today, the go-to magazine and website for learning disability news. Dan is representing the editorial end of the spectrum.

We finish our series interviewing disability journalists with John Pring, an experienced journalist who has been reporting on disability issues for nearly 20 years.

John launched Disability News Service in April 2009 as an independent news agency to address the absence of in-depth reporting in both the specialist and mainstream media on issues that affect the lives of disabled people.  He’s also the author of Longcare Survivors: The Biography of a Care Scandal.